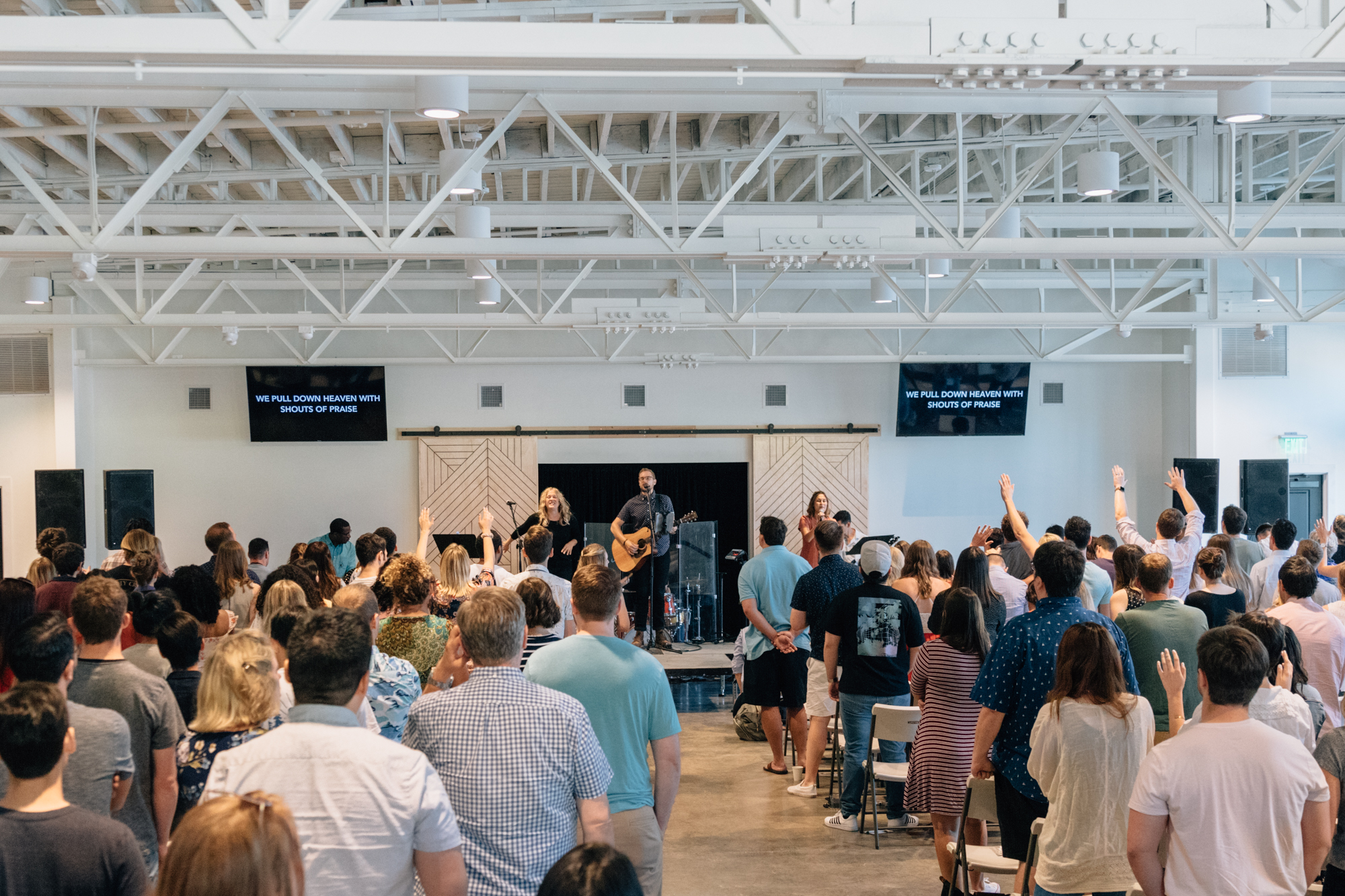 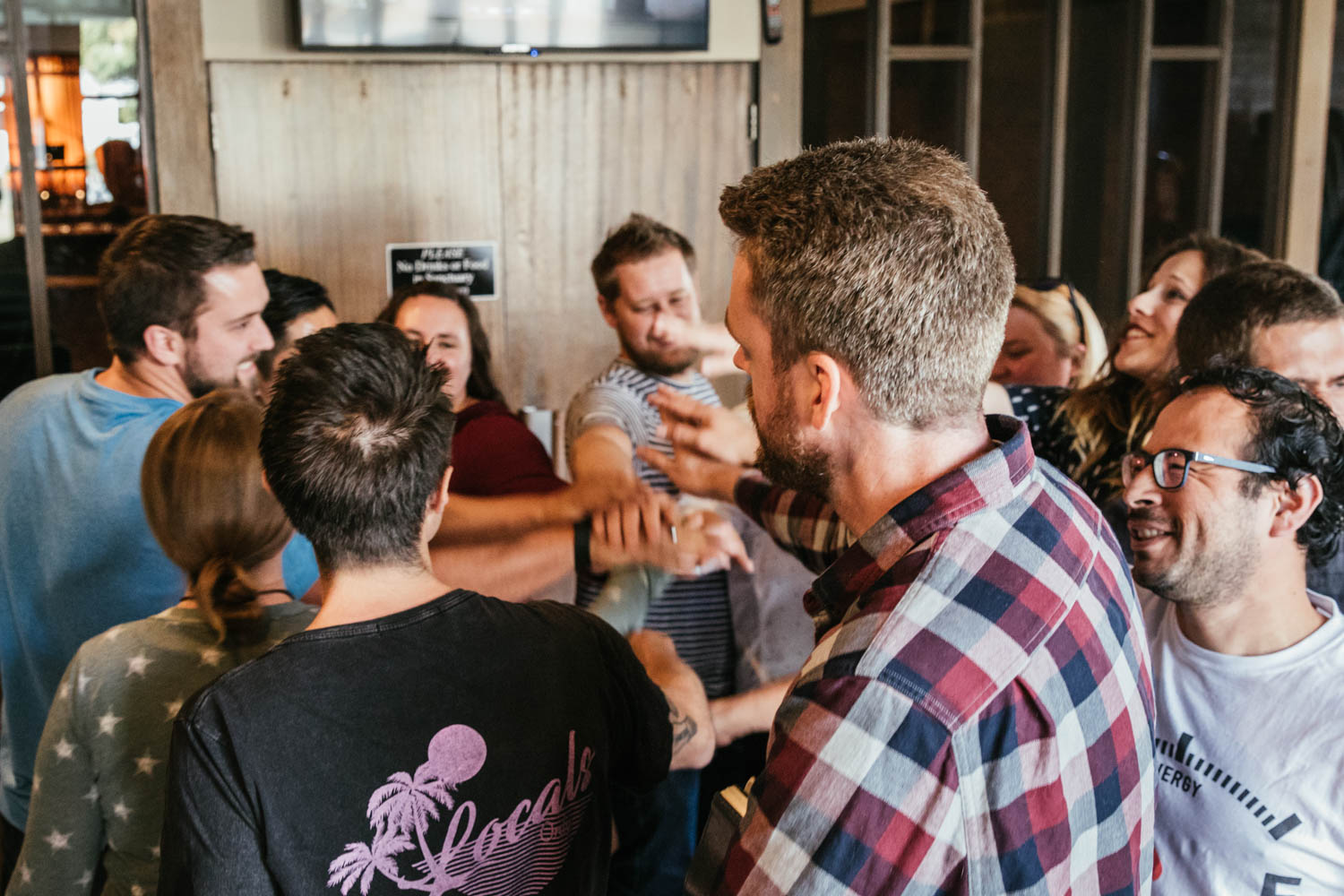 Gather with the Mosaic Family of Churches for prayer and worship for our cities, nation and nations of the earth. Click below for more information.

The gospel is for the whole world! God has called us to share His love and hope locally and globally. Our family of churches send short term and long term missionaries all around the world to establish Heaven on Earth.

Mosaic first began in 2005 as a small group of people seeking Jesus in an apartment in the Capitol Hill neighborhood in Seattle. That small group of people grew into a local church that over the last 14 years has met in 14 different venues. In 2014 we started holding services in Edmonds, Washington in addition to our Seattle services.

Since the beginning it wasn't about building a monument, but instead building a movement. Since our start we have been sending short term and long term missionaries around the world to share the gospel and plant churches.